After spending more than two months in hospitals and rehab facilities, Cooper Roberts is finally home. The 8-year-old boy was injured in Highland Park parade shooting on July 4th which killed seven people.

“We are truly at a loss for words to express how filled with gratitude, love and wholeness we feel now that we can finally have Cooper back home,” his family wrote on their GoFundMe page Thursday. “There was a time, not too long ago, where we desperately and hastily prayed that Cooper would live. To be able to have Cooper back home and our families all reunited is a tremendous blessing.”

Cooper is reunited with his twin brother Luke, four other siblings, and the French bulldog, George.

“Having our children reunited as a sibling unit and knowing that they can be together whenever they need or want it is so special to us and Cooper,” his family wrote Thursday. “They have supported each other and been through so much during the most terrible time of their lives. They have seen, in a way they never have before, how much they enrich each other’s lives and how deep their love for each other is. truly.”

His family said that now that he was home, Cooper realized all the things he couldn’t do because of his paralysis, such as playing on the playground and riding his bicycle. However, she has taken up several new hobbies, including wheelchair tennis.

As for his parents, they said it was “very, very difficult” adjusting to their “new normal” – including having a child with “extensive medical needs.” They are considering whether to renovate their home, or move to a new, more wheelchair accessible home.

But, they also try to focus on the positive.

“Cooper is alive and well and coming home and our sweet and beautiful athletic boy has decided that he will find a new way to exercise,” they wrote Thursday.

Seven people died and dozens more were injured in the July attack. The suspect in the attack had was charged with more than 100 felony counts, including murder and attempted murder. He pleaded not guilty in August, though before admit attackaccording to the police.

As for Cooper, he was shot in the back and a bullet shot through his chest. The bullet “done significant damage to his entire body, including the aorta, liver, esophagus, and spinal cord,” his mother, Keely Roberts, wrote on her GoFundMe page in late July. He was initially placed on a ventilator. Then, as his condition improved, he— moving from the hospital to a rehabilitation facility in early August.

Keely got shot too. He said he suffered gunshot wounds to both sides of his leg, and underwent multiple operations on his leg.

In a post last month, the Roberts family said both Cooper and Luke were in private counseling and mental health services. Cooper suffers from flashbacks that disrupt his sleep and other symptoms of post-traumatic stress.

“There is layer upon layer of cruelty with being shot by a sniper,” the Cooper family wrote. “Most people don’t witness the exhausting results of enduring this devastating wound, physical and emotional. We are constantly encouraging and motivating Cooper, looking for the positive and relying on hope, but we want people to know the pure reality to be his. our new world.”

Sophie Reardon is News Editor at CBS News. Contact her at [email protected] 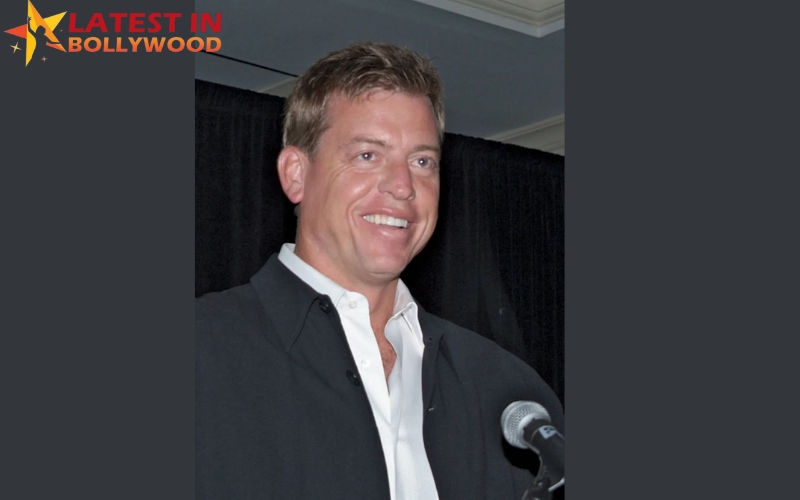 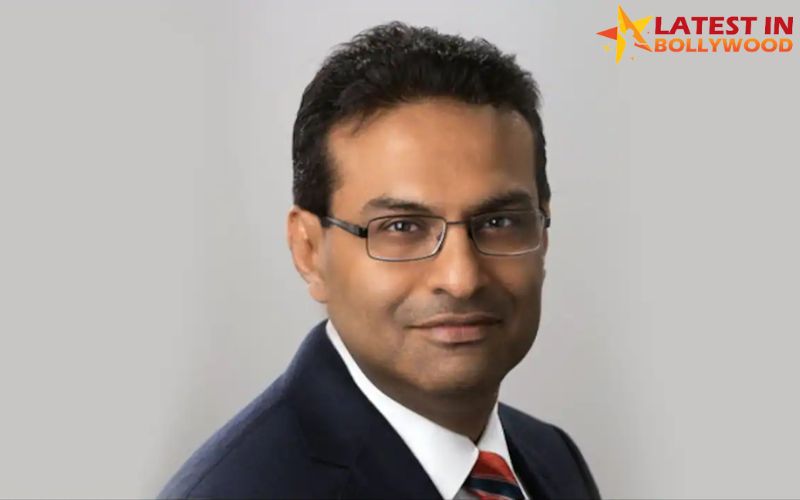