CONTROVERSY seems to follow Antonio Brown everywhere, and his latest career is no different.

Brown, 34, was scheduled to rap on stage in Massachusetts Thursday night.

However, the former Pittsburgh Steeler and Tampa Bay Buccaneer never made it that far.

According to show sponsor Vodkyte, the show was due to start at Worcester nightclub Whiskey on Water with DJ sets at 8:30pm, with Brown due to arrive around midnight.

Unfortunately for those hoping to catch a glimpse of the seven-time Pro Bowler, Vodkyte posted a screenshot at 10 p.m. showing Brown’s flight was delayed on her Instagram.

The picture was captioned: “Unfortunately our event tonight @whiskeyonwater is cancelled. All tickets have been refunded.”

MassLive reported that they had sold over 200 tickets to the 280-seat venue, according to Ben Dacey, the club’s general manager.

They spoke to one attendee, Daikari Robinson, who said of the cancellation: “It hurts, it hurts a lot.”

Another, Corin Mahan, said: “My dad is a huge Steelers fan. I wanted to come to say I met him.”

The club’s owner, Michael Erlich, told Worcester Magazine: “Our new manager has some entertainment connections in Boston through a promoter and he reached out to me and said he thought he could bring Antonio Brown here.”

“I’m like, ‘Sure you can. The Bucs couldn’t even field him. How are we going to get him?’”

This comes four years after he appeared in the video for Drake’s hit God’s Plan.

The four-time First-Team All-Pro has not played since Week 16 of the 2021 NFL season, when he tossed his Buccaneers uniform in the stands and made a dramatic exit in the win against the New York Jets.

https://www.InfoUsaPro.com/sport/6290178/antonio-brown-no-show-rap-performance-massachusetts-worcester/ Antonio Brown never showed up for a Worcester rap performance as the promoter was forced to issue refunds 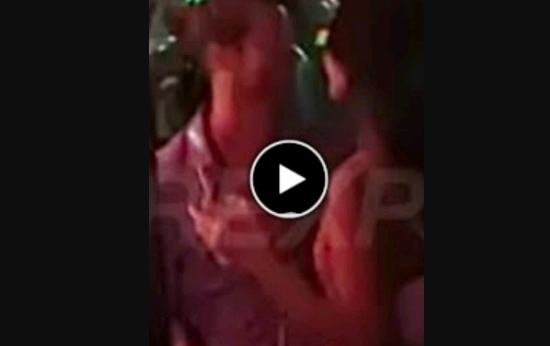 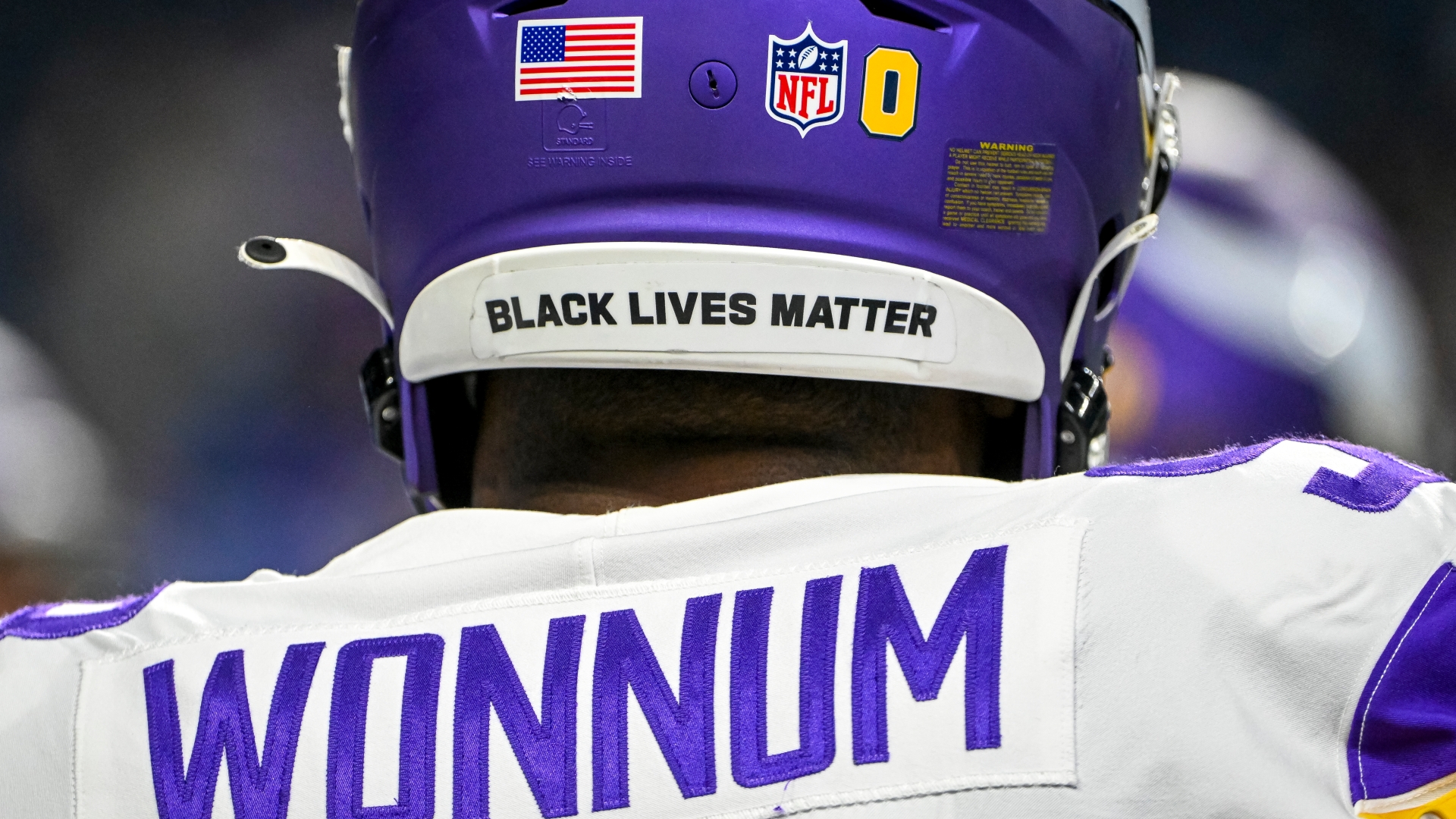