Apple releases iOS 16.0.2 update, a new version of its iOS 16 mobile operating system designed to address issues with the camera systems in iPhone 14 Pro models. Multiple customers recently claimed that. Their iPhone 14 Pro models suffered from alarming camera shaking that made it hard to capture a clear image of the subject while using a third-party camera application like Snapchat, Instagram, TikTok, etc. Follow InfoUsaPro for more info.

The iPhone 14 series is Apple’s flagship product for 2022. The iPhone 14 Pro versions introduce a number of modifications to the current iPhone lineup. Here is our perspective on the iPhone 14 Pro Max, which we have already obtained.

The iOS 16.0.2 update resolves a number of vulnerabilities discovered. So far on iPhone 14 and other iPhone models running the most recent iOS version. But most crucially, it fixes the camera shake issue that has afflicted iPhone 14 Pro devices. While using third-party camera applications. Apple’s change log for iOS 16.0.2 includes the following:

– This update provides bug fixes and important security updates for your iPhone, including the following:

– Addresses an issue where touch input was unresponsive after rebooting

The iPhone manufacturer also appears to have fixed the copy-and-paste glitch. This issue has already resolved in the iOS 16.1 beta. According to users, they repeatedly requested to provide permission to copy and paste across applications.

In October, Apple will also release the iOS 16.1 and iPadOS 16.1 upgrades. 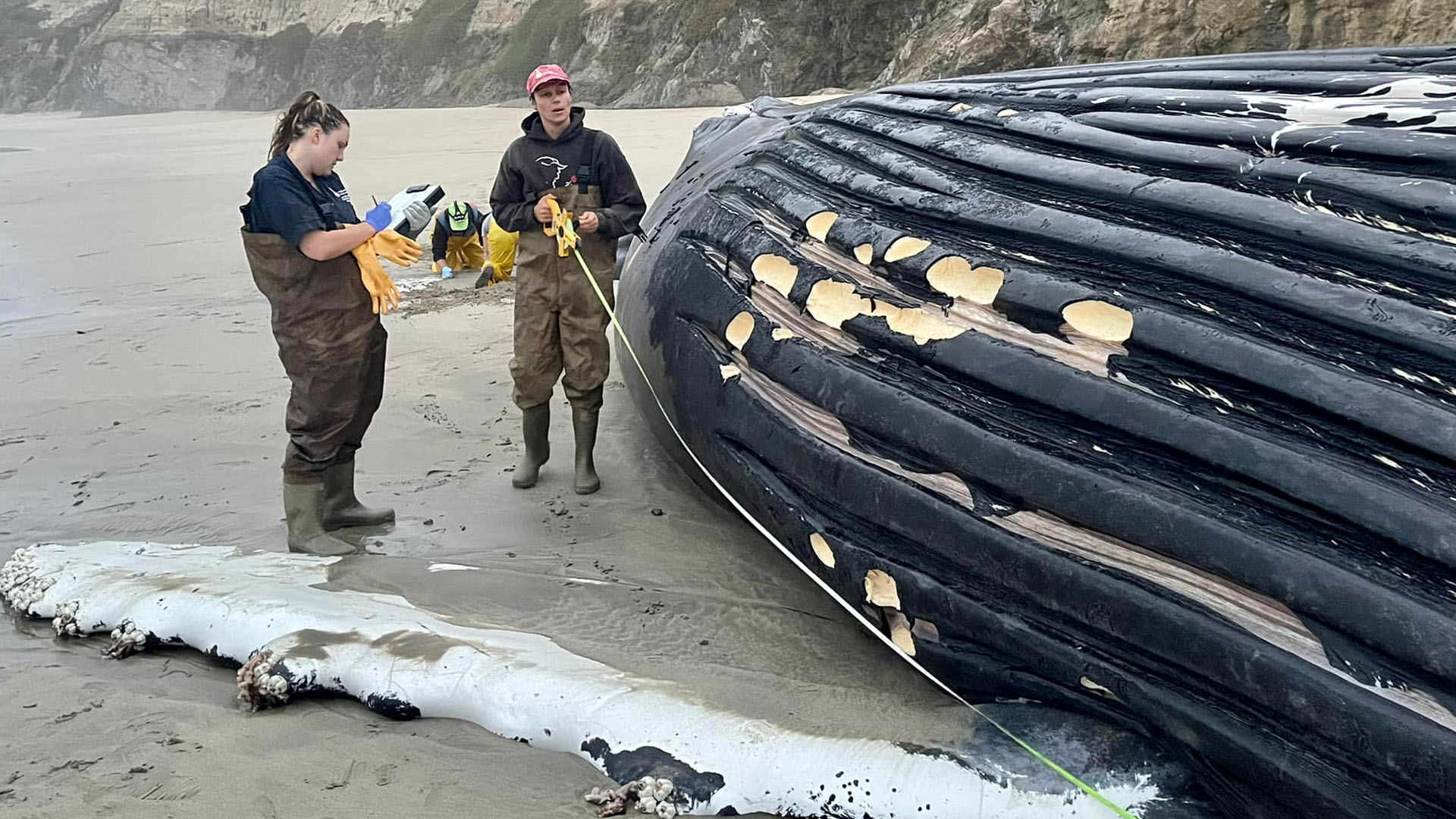 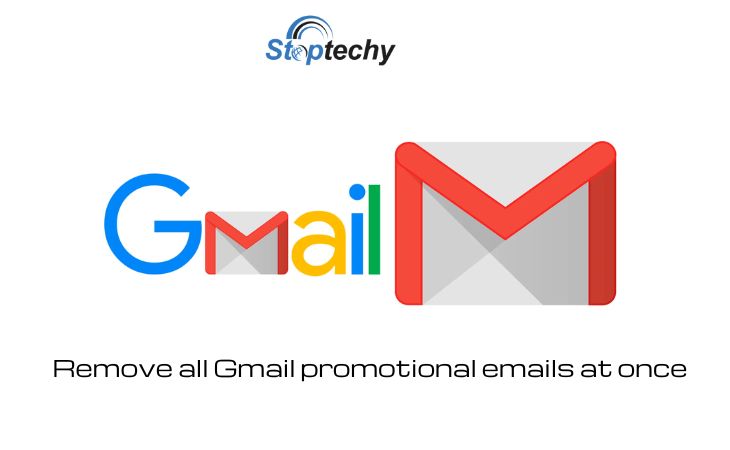