Azealia Banks is again going off on Nicki Minaj, whom she accused of attempting to mess up one of her business deals, and that she is “broke” and allegedly pays blogs to make other rappers’ lives difficult.

Banks is not a friend or fan of Minaj, and this wouldn’t be the first caustic rant directed at the Queens rapper.

On Friday, Azalea posted several Instagram Stories where she alleged that the 39-year-old rapper had paid the two bartenders that had sued Cardi B and she also accused her of paying Tasha K to go after Cardi while claiming that she was broke and owed many people.

“Imagine how pissed off @nickiminaj is to have paid 100k+ for them girls lawyers, put them in a video with weirdo tekashi for them to only get $5,000 a pop. Nicki wanted cardi to get hit with a felony and have her passport relinquished so she could no longer travel outside of the country. Imagine the salt on her rim when she pays Tasha k to lie and cardi wins a 4m reward in court. Imagine owing Rushka Bergman money for styling you. Imagine getting told no by @monotofficial then going out to purchase it,” Azalea said.

Nicki Minaj has not responded to the allegations. She was recently spotted wearing Monot Official for her “Love In The Way” single with Bleu.

Azealia Banks also alleged that Nicki Minaj put her hairdresser, presumably Arrogant Tae, on retainer but then asked him to work for free.

“Imagine being so jealous that you put your hairdresser on retainer, telling him he can no longer work with longtime friends, only to turn around and ask him to work for free because ur money is f**ked up an all the barbs and blogs you pay to try and make female rappers lives difficult,” she said.

Banks also claimed that Minaj was turned down for other business ventures which allegedly refused to work for her.

“InfoUsaPro blogs and this extremely unentertaining Chickenhead media personality doesn’t work. It’s horrible acting sis. Stop yelling into your phone like you have no sense…Queen radio dropped from Apple, you got rejected by Netflix and HBO Max…then tried to give @bronstudios an ultimatum about working with me when chances are they’re probably not even going to release your documentary after how nasty you were to them and how disgusting they all think you are,” Banks wrote.

Azealia Banks rants also continued with her telling the rapper to go to rehab and claimed that she insinuated that the rapper was addicted to opioids. “you can’t travel to certain countries with those substances. And we don’t wanna see you have a seizure trying to quit opioids without medical assistance.”

Nicki Minaj has not responded to Banks even though she is alleging that the “Super Freaky Girl” uses drugs. Last week, Minaj filed a lawsuit for defamation against a YouTuber who claimed that she was allegedly a cocaine user and she has videos of her using the drug. Minaj disputed that she used drugs and offered to get her hair tested to prove that she doesn’t. 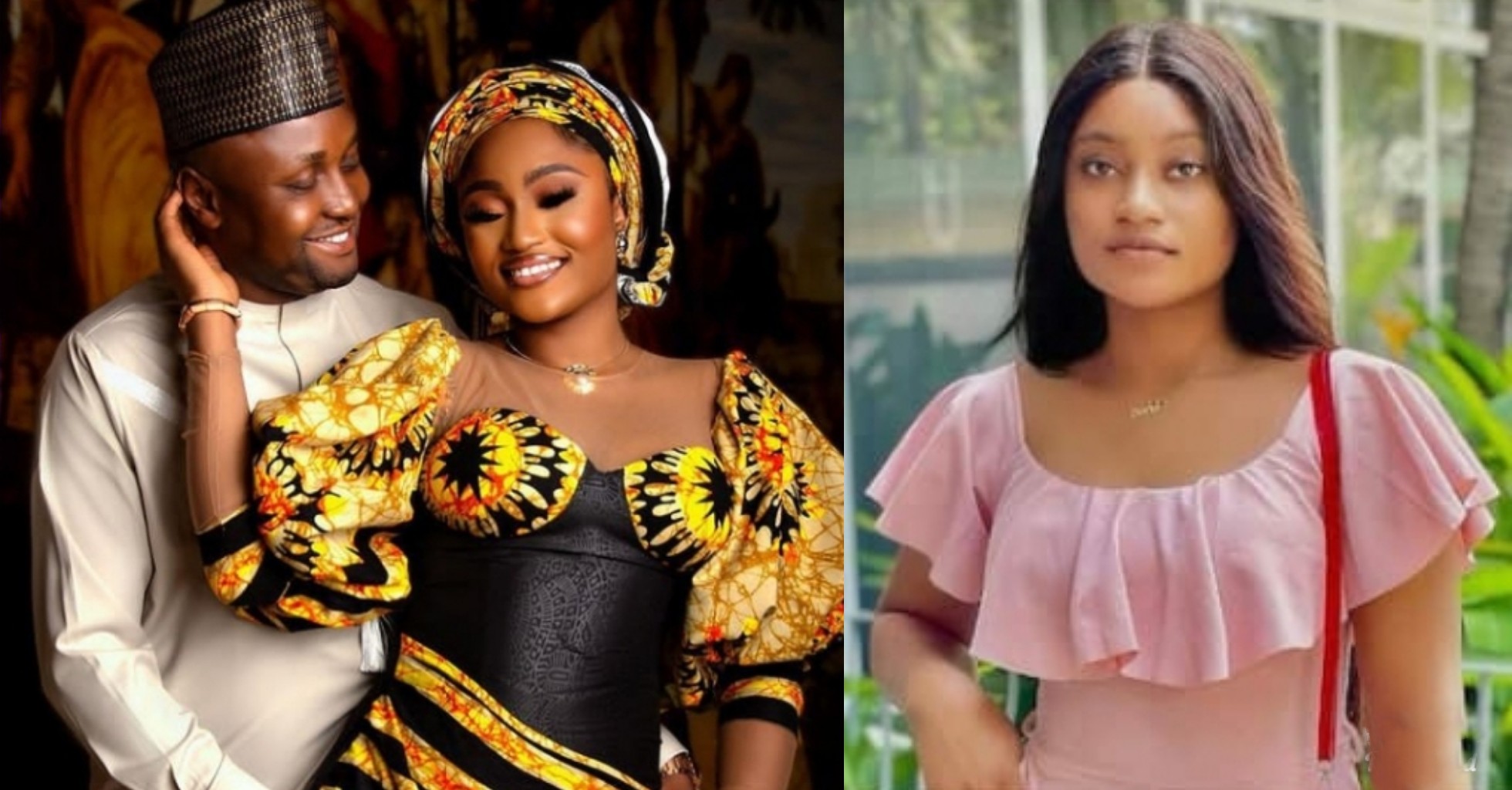 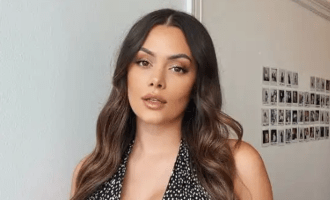