CONOR McGREGOR blasted that Floyd Mayweather was “full of s***” after claiming he made $100million to “spar” Logan Paul.

Mayweather made the boast both before and after going the eight-round distance with YouTuber Paul in their June 2021 exhibition.

And the boxing legend also said he will be making up to $20m (£18m) for his latest spectacle bout, over the weekend in Japan.

But McGregor doubted Mayweather’s maths and jibed not since their 2017 fight has the American seen such a payday.

In a now-deleted tweet, he wrote: “He also said he made 100m to spar the Logan guy yet never made the Forbes list top 100.

“He hasn’t cleared 20 million in 1 full year since 2017. When we fought the last time. Otherwise he’d have been on the list.

Mayweather and Paul sold over 1million pay-per-views for their bout, priced at $50, meaning $50m (£45m) was generated at the box office.

And the 50-0 icon also claimed he made $30m (£27m) in sponsorships on his trunks alone, although his overall purse was never confirmed.

It also signalled the end of his career as a professional fighter but the Hall of Famer has boxed in three exhibitions since.

He beat featherweight kickboxer Tenshin Nasukawa, 24, in 2018, faced Paul last year and then dominated ex-sparring partner Don Moore in May.

Mayweather returns against MMA star Mikuru Asakaura, 30, and is in talks with YouTuber Deji, 25, for a November exhibition in Dubai.

Mayweather told InfoUsaPro Sports: “Hopefully me and Conor McGregor can lock up in 2023 in a real fight.

“If the price is right, of course, they already talked to me about the number that I’m going to receive, and of course, it’s nine figures.

“You know we gotta start at least $100 million for Floyd Mayweather. I’m always the A-side. My philosophy is ‘never stop getting it.’ 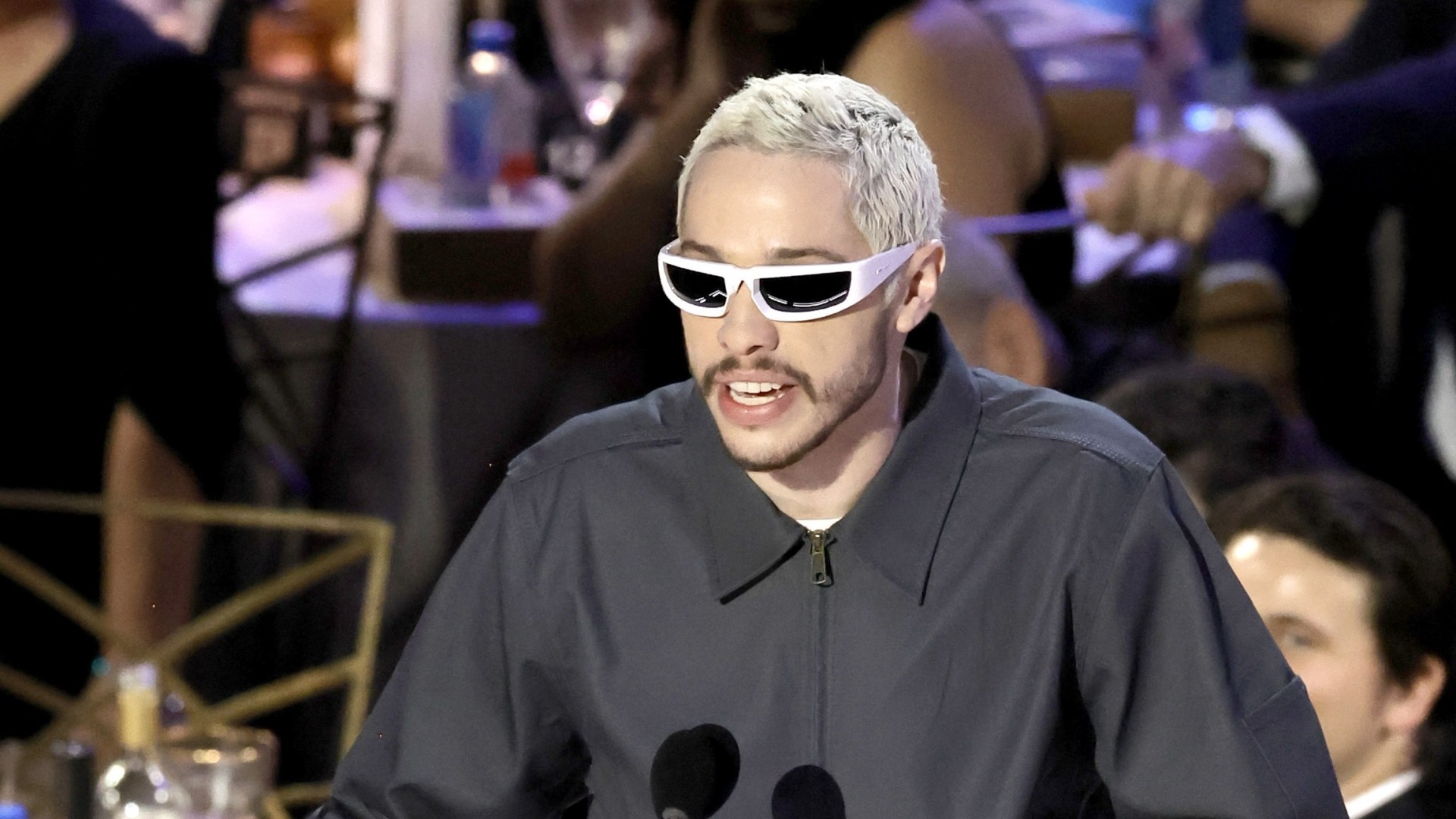 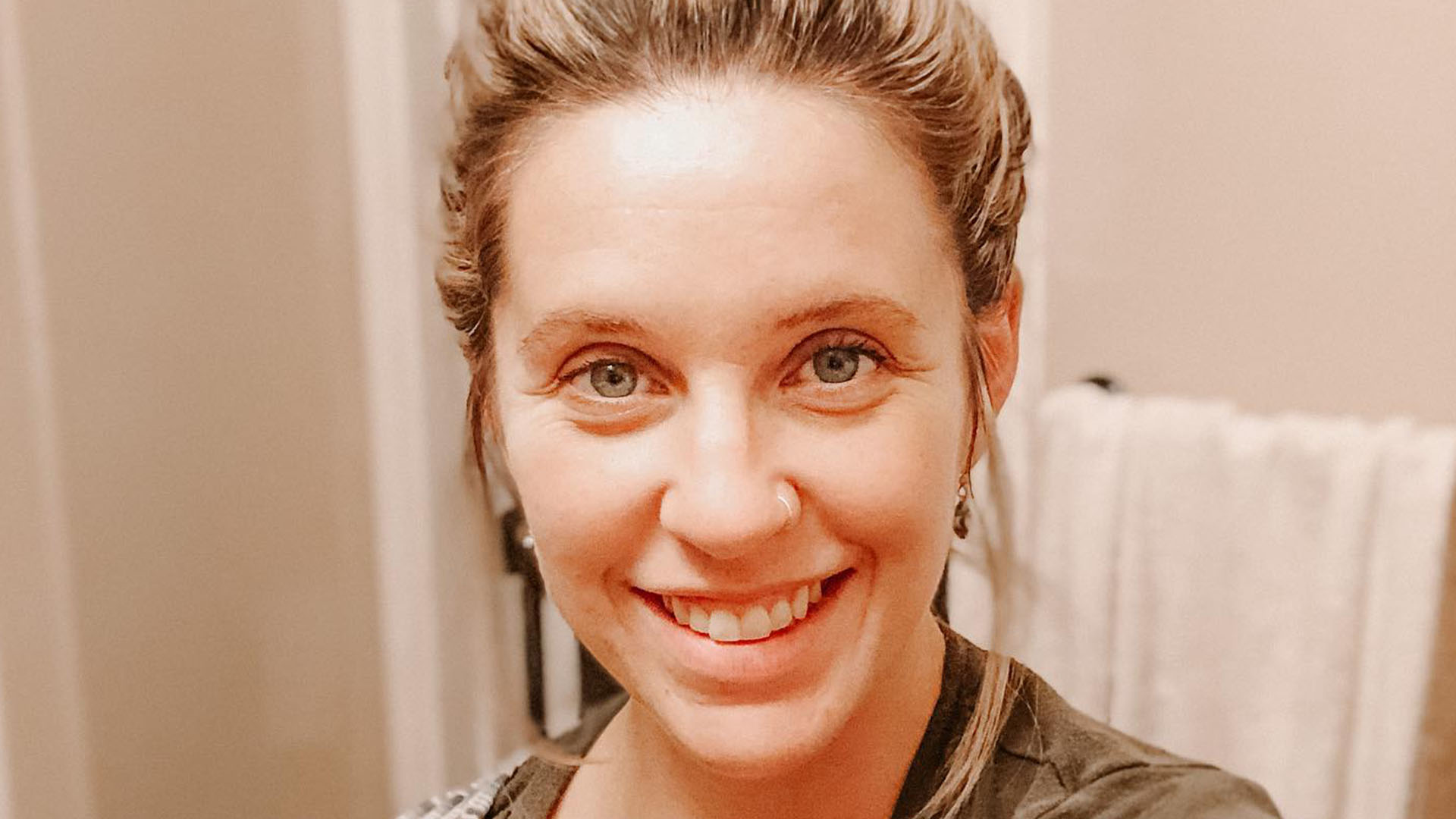