Logan Paul doesn’t want to fight Andrew Tate. Tate has long been in controversy resulting in his ban on almost every social media platform. However, fans have been looking forward to a potential fight between the Paul brothers and Tate. Which now Logan doesn’t want to have. But why is that so?

While both Jake Paul and Logan Paul are often in rumours to fight one or the other boxer. We once had the rumour saying that Tate is to have a fight with the Paul brothers. In fact, back in 2021 Tate wished to fight Jake Paul.

Though fans would have loved to watch Andrew Tate and Logan Paul fight. The latter recently spoke about that on his IMPAULSIVE podcast. Where he said, “I don’t feel like platforming this guy”. He certainly didn’t show interest in having a fight with Tate.

As in his podcast, he said ”I don’t feel like giving him the blessing of being my dance partner in the boxing ring. After the social media platforms have made it very clear how they feel about this guy”. He went on to request others like KSI to not challenge Tate for a fight. Not to forget, KSI recently expressed his wish to fight Andrew Tate after his two wins.

Why is Andrew Tate so much in limelight?

Andrew Tate has long been in controversy mostly for his comments. Some of his comments were taken to be hateful and disrespectful towards women. Post which he faced criticism on social media a lot. Not just that, Andrew Tate was banned from almost all social media platforms. Recently, even his YouTube channel wasn’t anywhere on the platform.

Further, he went on to take away his Twitch channel as well. While other social media platforms like Instagram, Twitter and Tiktok had already banned him. However, his left-out social media pages are for social work as he said in his last video recently.

I’m a passionate writer who believes in the magic of words. I’m a former magazine writer and I love reading books that makes people grow to a better person. Every word holds an energy and I use them to create a positive beautiful life. #StayPositive #StayBlessed 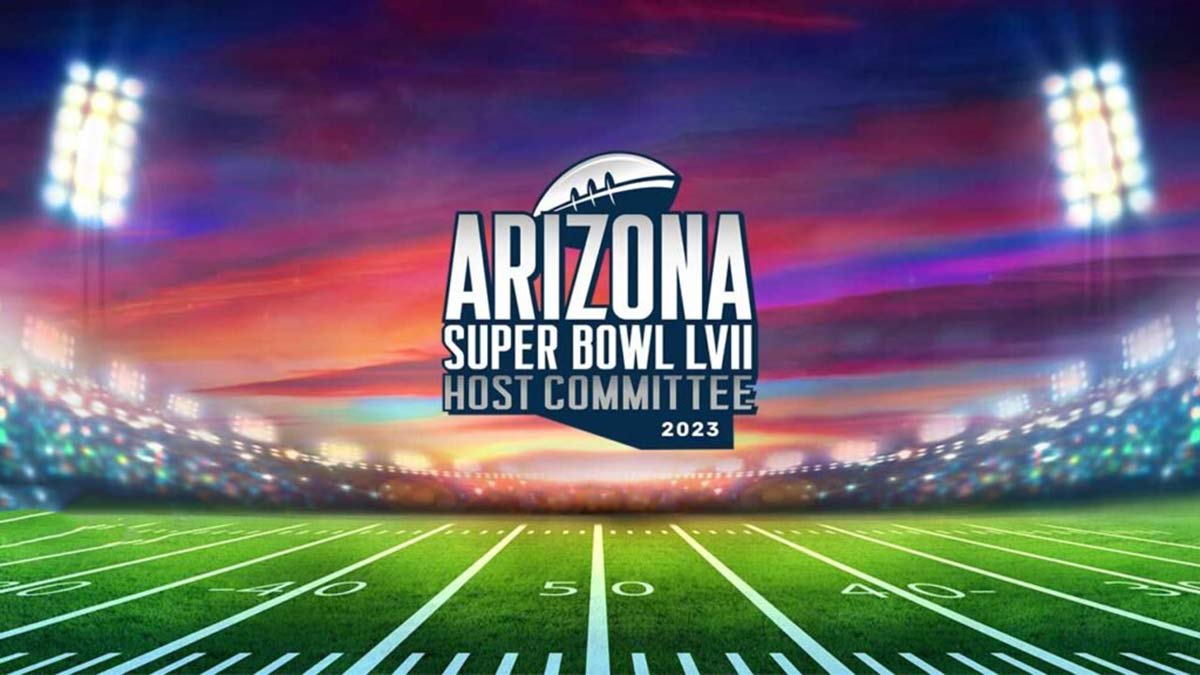 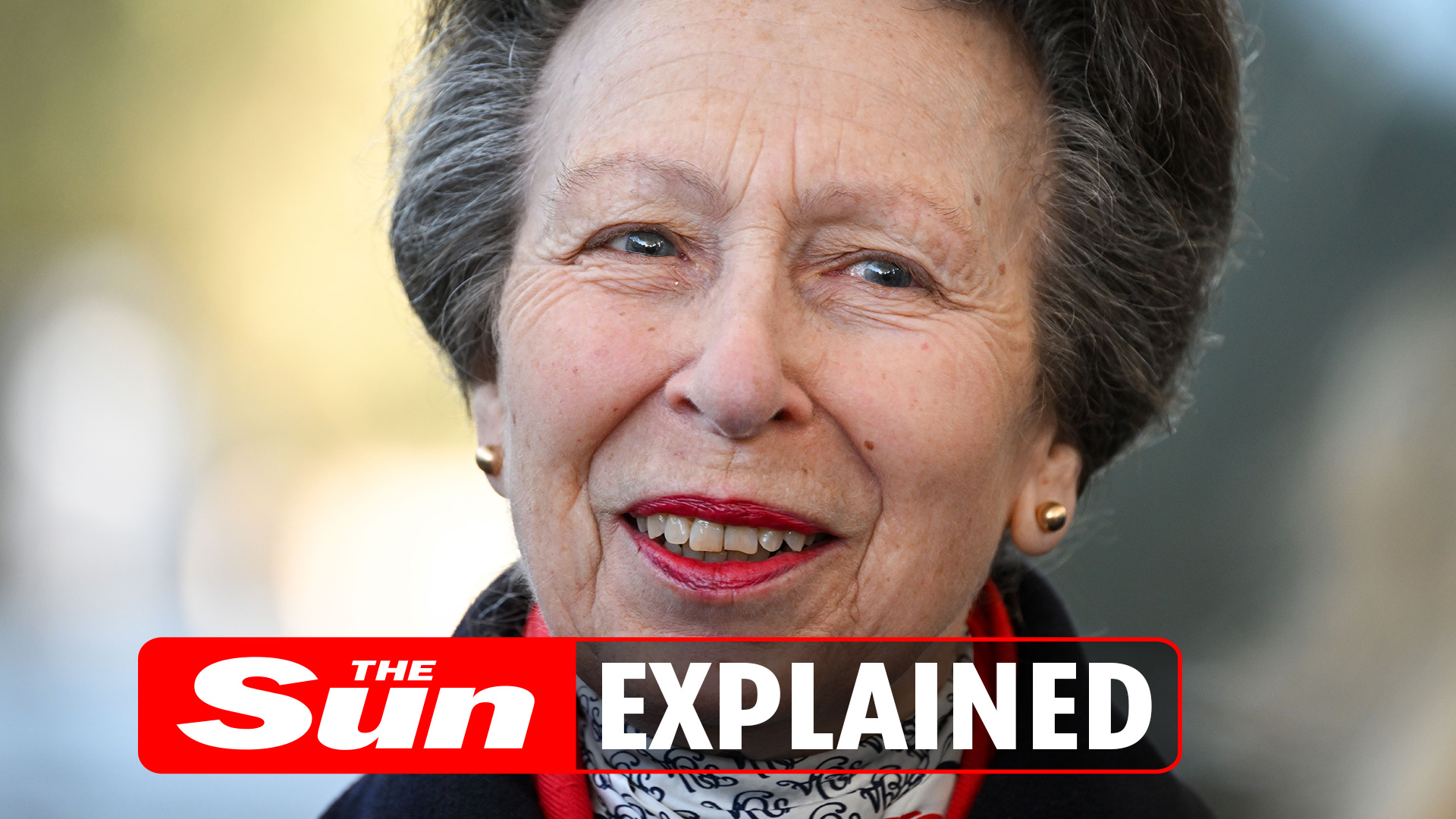 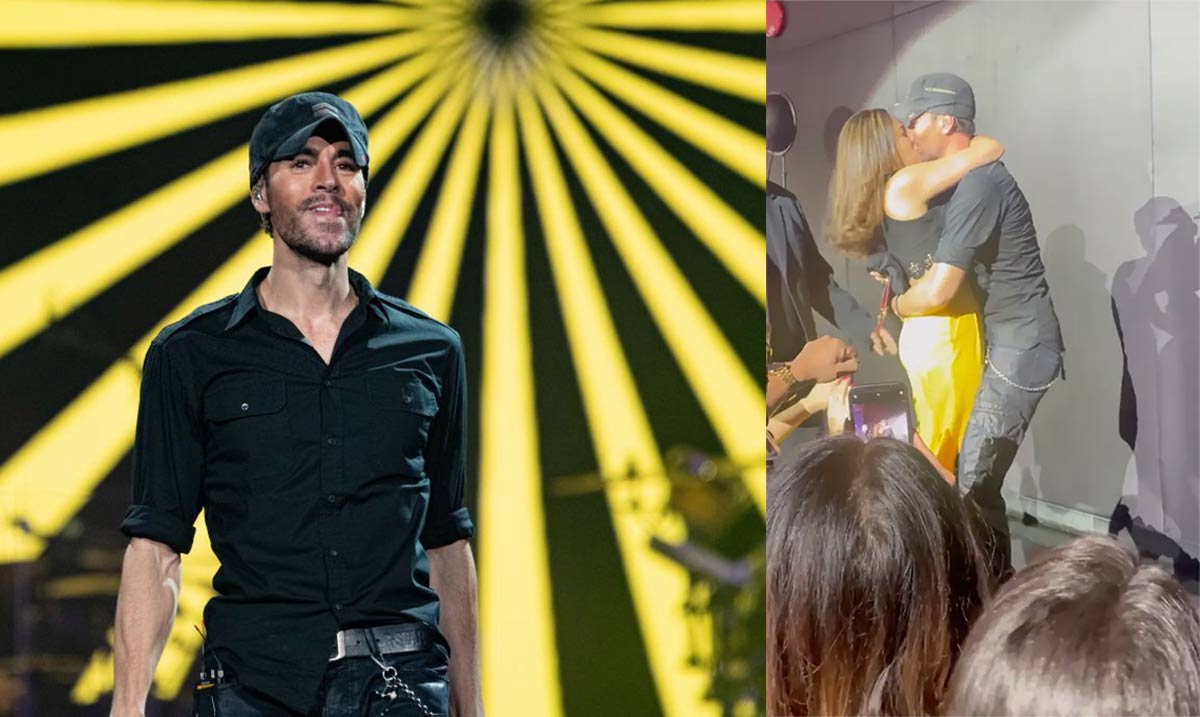