Since a scandalous rumor about Aima Baig began spreading online, the entire internet community has been under-trolling her. Shahbaz Shigri and Aima Baig were formally divorced, and she broke off their engagement. She canceled the engagement with no explanation, and Shahbaz said nothing further about it.

Currently, Aima is without a doubt the most well-known and popular female singer in Pakistan. She now performs for the majority of OSTs, movie songs, and concerts. Her life has recently taken a turn for the worse, though, and she is now more well-known than ever.

Since a British model has made a front against her, she is being accused by many. There are also rumors that Aima is seeing filmmaker Qes Ahmad. Because it is trending on Twitter, the debate seems to never end. Internet users are also making fun of Aima and spreading memes about this problem.

Aima Baig recently announced the end of her engagement in a note to her fans on her official Instagram account. She also left a note asking people not to text her “sorry” messages because she was content with her life. She removed all of the images of Shahbaz Shigri, but she gave no real explanation. Shahbaz didn’t say anything either. It prompted the fans to make excuses for it.

The shock came to an end. Aima Baig has been accused of cheating by a British model named Taloulah Mair. She created a story against her on Instagram, calling her “one of the most famous women in Pakistan,” and posted it there.

Taloulah claimed that her ex-boyfriend, Qes Ahmad, was dating our well-known Pakistani singer. She stated that Aima broke off her engagement because of a Pakistani filmmaker living in the UK named Qes Ahmad. She claims that Qes himself acknowledged dating one of Pakistan’s most well-known celebrities while boasting about it in front of Taloulah. She also claimed that Aima had paid for the apartment that she and Qes rented in Dubai.

The British model claimed that Qes was a con who had defrauded her. She claimed that in addition to cheating on her, he stole £1,000 from her. She also disclosed that Aima Baig and Shahbaz Shigri were engaged at the time of the affair. She additionally displayed screenshots of a conversation with Shahbaz as proof.

Talaoulah didn’t show up without any proof. She had completed all the necessary research to implicate Aima Baig and her ex-boyfriend. She disproved her with a screenshot of a conversation between Aima and Qes Ahmad.

Qes responded to this story and the drama that went viral on Instagram. In a lengthy paragraph, he refuted claims that he had defrauded or stolen from Taloulah. He claimed she had betrayed him and taken the $1,000 from him behind his back. Additionally, he made mention of the fact that she was causing all this drama due to her unemployment. It’s significant to point out that he made no mention of Aima Baig whatsoever.

If Aima hadn’t stepped in, it would have simply passed as a flinch. Numerous screenshots of the famous Pakistani singer’s attempts to call Taloulah were also posted on Instagram. Aima attempted to block her account after she didn’t answer the calls, and it was successful. Therefore, the UK model is using her photography account to tell her stories and show the public the real Aima.

She additionally shared a video of a call between herself and Aima, which Qes Ahmad could also hear. Aima accused Qes of being a rapist during the call, to which Qes immediately retaliated. He retaliated against her for saying that right away. She called him a rapist, which made him furious.

The response to this scandal across the internet is varied. Some people are defending their favourite singer from this charge. Others, however, are criticizing her for calling off her engagement. Additionally, they create hilarious memes. Here are a couple. 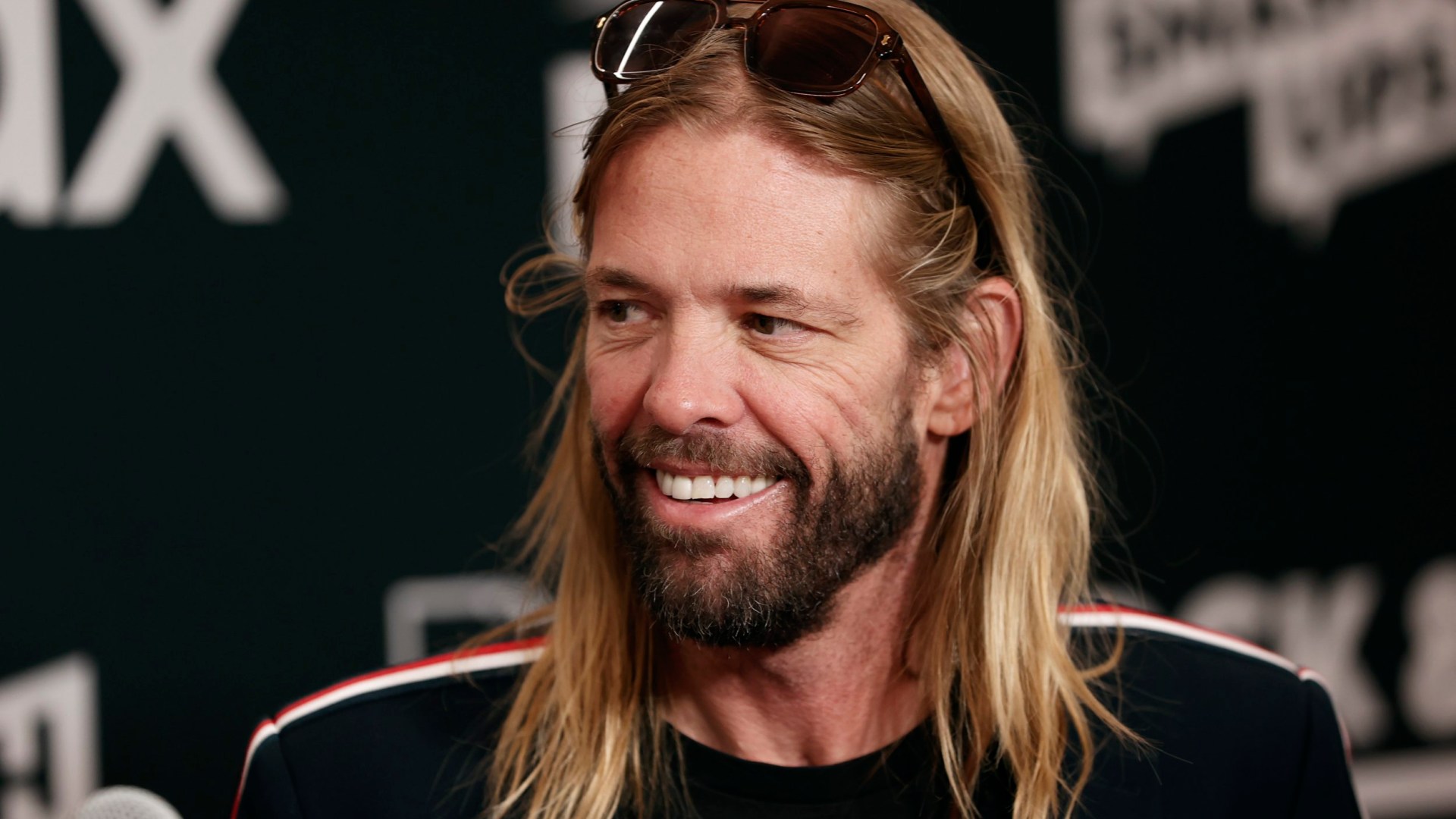