Recently, music producer Mark Okraku Mantey revealed why he blacklisted Shatta Wale from Hitz FM when he was in charge of the station.

According to him, he was not ready to tolerate the rudeness of the SM President, the reason he insisted that he be blocked and barred.

Speaking on HITZ FM, Mark Okraku Mantey said Shatta Wale turned down an interview the station had sent out to him, thus he took the decision to blacklist him.

READ ALSO: Go to the same show that hosted Burna Boy if you are a man- Sally Mann rips into Shatta Wale

“Shatta wale was rude. We invited him for an interview and he turned it down so we decided to blacklist him.”

Mark Okraku Mantey revealed that due to Shatta Wale’s rude attitude, the station decided to support Stonebwoy and make him a hero.

“So we decided to support Stonebwoy and make him a hero because he was not rude. So decided to play a lot of Stonebwoy’s songs,” he said.

Reacting to this, Theophilus Nii Arday Otoo known in showbiz circles as Epixode reprimanded Mark Okraku Mantey for their diabolic move to dim the light of Shatta Wale.

According to Epixode, Shatta Wale is one artiste who keeps interceding for the goodness of Ghanaian musicians, therefore, under no circumstance should industry players so-called try to sabotage him. 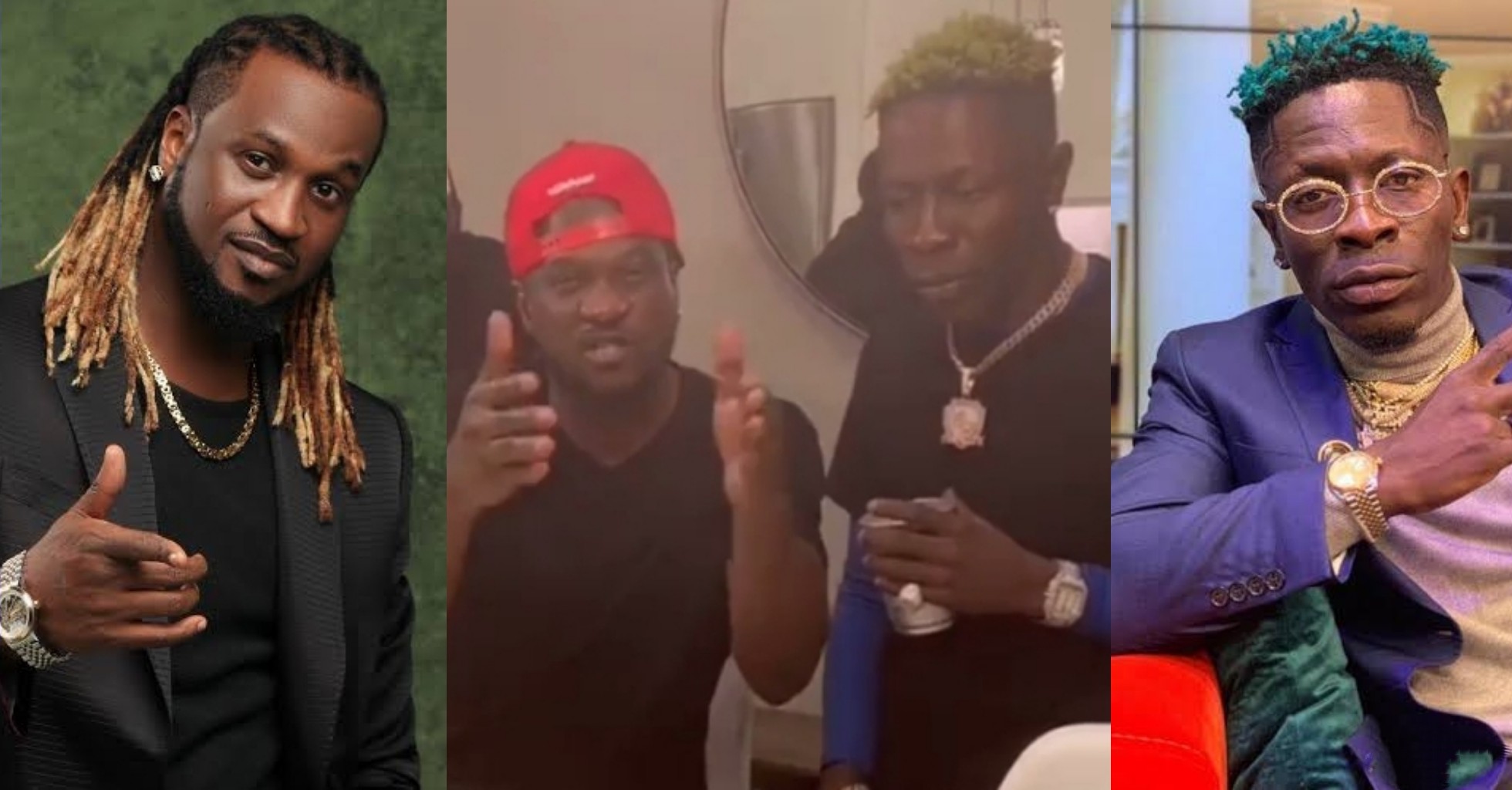 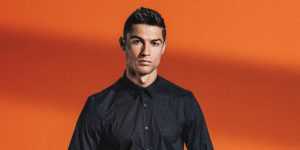 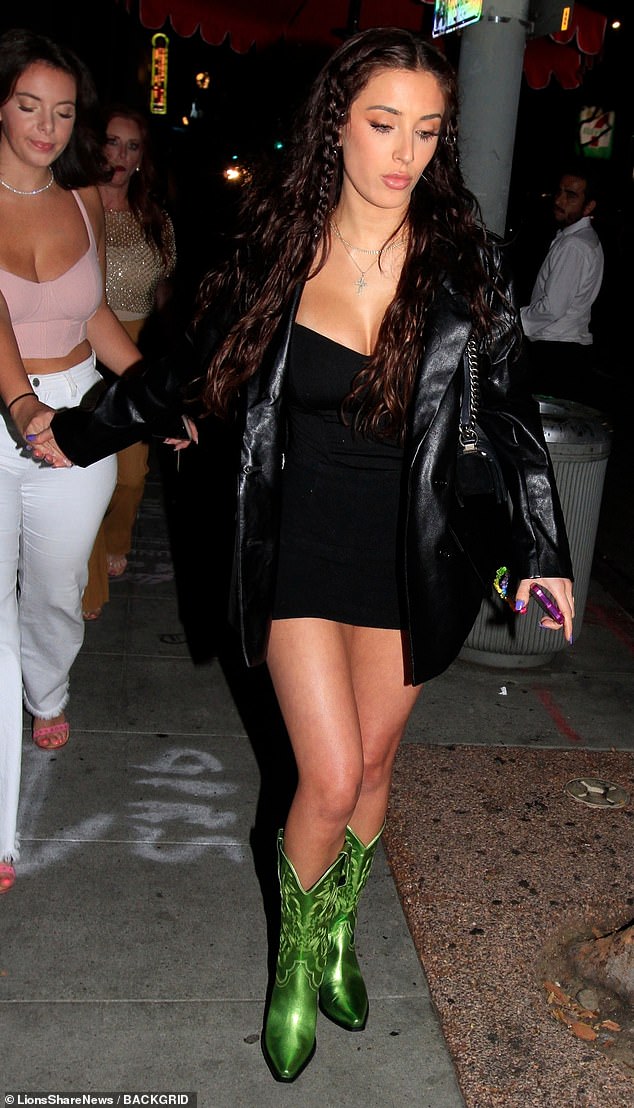