British archaeologists warned Tuesday that an ancient Roman site at Folkestone is at risk of falling into the ocean over the next century.

The Canterbury Trust, which manages the site, announced that the Roman villa there was in danger on the same day it revealed that archaeologists had been exposed. display mosaic in the structure. This was the first time the mosaic had seen the light of day since 1957.

That year, archaeologists buried the mosaic because they could not afford to display it. During the 1920s, the villa was a tourist attraction. At that time, about two-thirds of the original mosaics had been found.

Damage during World War II left the villa in what the Canterbury Trust called an “unfortunate condition”. With the high cost of maintenance, the mosaic was covered.

It is not uncommon to cover archaeological sites. Reasons for variation vary, although common causes include lack of funds and natural threats.

The villa was built in Folkestone in the 2nd century AD. It had more than 50 rooms and two suites in the bathroom.

Parts of the original pigeon wings were lost, however, the Canterbury Trust also warned that other parts of the villa could be destroyed over the next century, due to the instability of the mud cliffs on which they were set and coastal erosion. Some experts said that the latter is Because of climate change.

What will happen next to the mosaic is unclear. The Canterbury Trust said it plans to rebury it at the end of September, then consider whether it should be moved to a museum for permanent preservation and display.

“It is hoped that organized visits will be arranged to give local residents, community groups and schools an opportunity to see the remains before the site is filled in,” the fund wrote in its announcement. 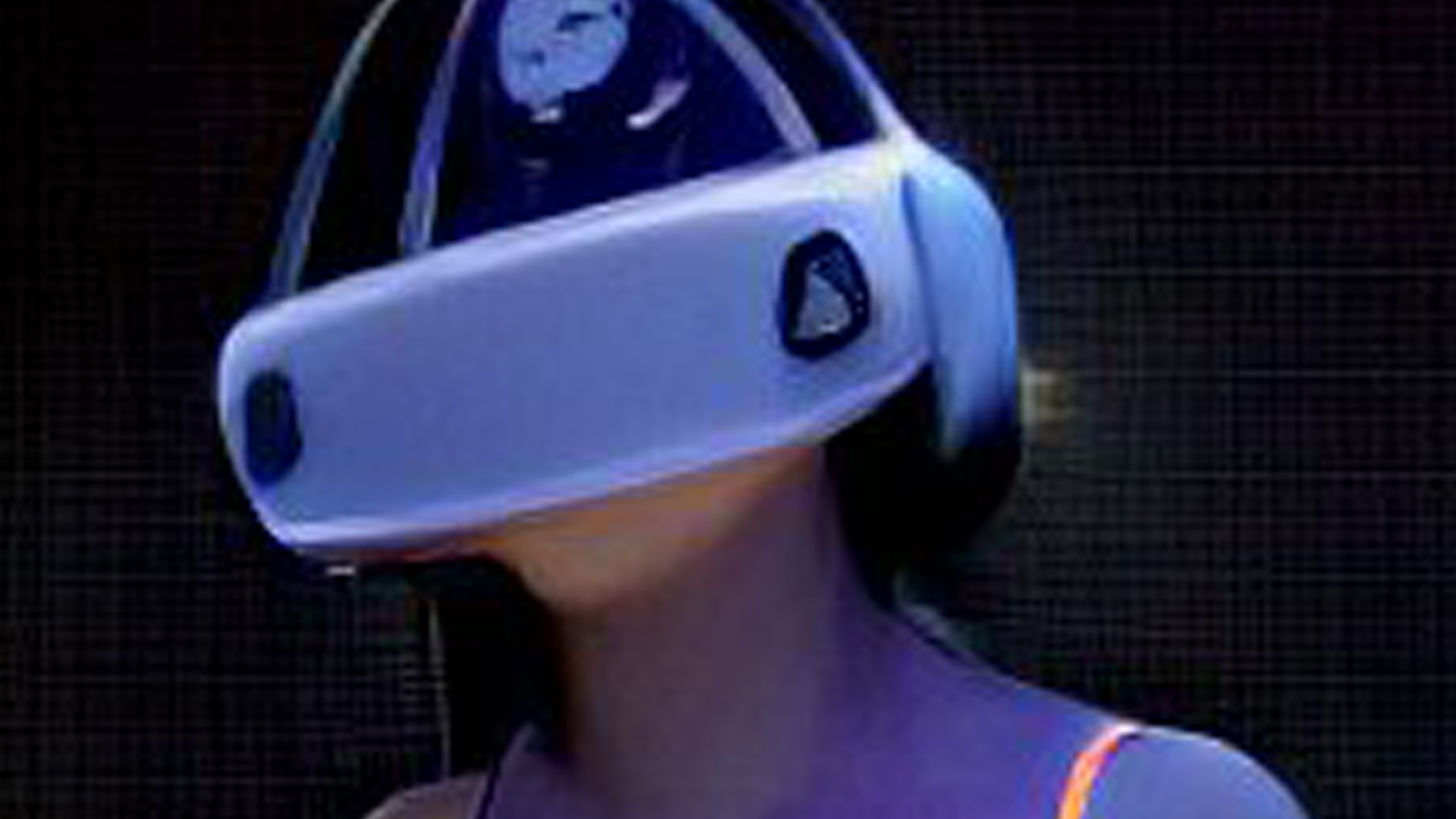