After Michelle’s husband Leo Schofield alerted police of her disappearance, he was put on trial and named the perpetrator responsible for her murder.

Where is Leo Schofield now?

On June 24, 1988, Leo Schofield was arrested for the murder of his late wife Michelle Saum-Schofield.

A year before on February 27, 1987, Michelle’s lifeless body was recovered in a Florida canal days after she went missing on Tuesday, February 24.

An autopsy report revealed that the 18-year-old woman was stabbed a total of 26 times and lost five pints of blood.

In 1989, Leo was put on trial to answer to the charges stemming from his arrest.

In the trial’s conclusion, he was convicted of first-degree murder and sentenced to life in prison.

Throughout the chain of events, Leo has maintained his innocence and repeatedly insisted that he did not carry out Michelle’s homicide.

The interview was conducted at the DeSoto Correctional Institution in Arcadia, Florida, where Leo is carrying out his life sentence.

most read in where are they now?

Although criminal and fellow Lakeland resident Jeremy Scott has since insisted he was the one who killed Michelle, Leo and his legal team were denied a retrial.

Leo’s trial and the investigation into Michelle’s death are revisited in an episode of ABC’s 20/20 titled Last Seen in Lakeland.

Scheduled to broadcast on September 23, 2022, true crime sleuths can catch Last Seen in Lakeland at 9pm EST on the aforementioned network.

For those that miss the initial ABC broadcast, viewers can check out Leo and Michelle’s episode by streaming it on Hulu.

During the sit-down, the prisoner recalls the day police recovered Michelle’s corpse and says to Amy: “I was so angry at God at that moment.

“I ripped my shirt off. I punched a tree, punched the ground, I was pulling grass out of the ground.”

Regarding Jeremy Scott’s confession and the court’s dismissal for a retrial, he states: “I have a lot of anger about it. He murdered my wife. It’s a hard thing to forgive.” 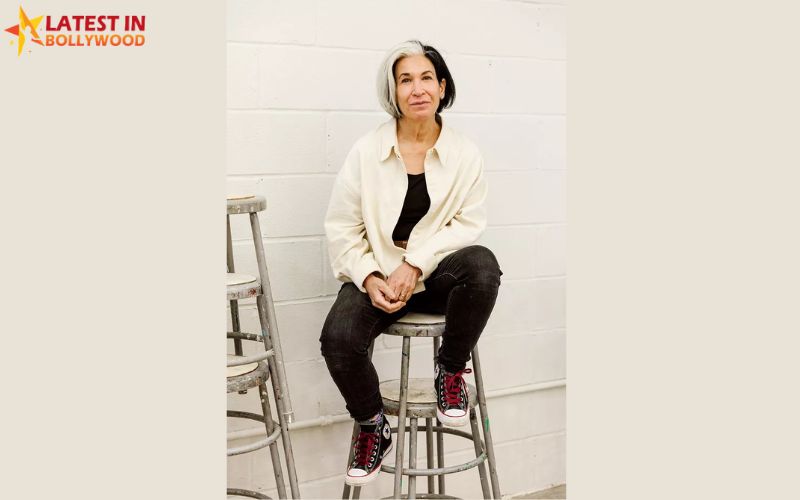