Before becoming a star, she was an assistant nurse in the United States of America. But she came back to her motherland to pursue her career as an actress. Her Journey is nothing but fascinating.

Efia Odo’s real name is Andrea Owusu. She was born on 18th July 1993. The 29-year-old comes from Juaben in the Ashanti region of Ghana. After some time, she went to States and served as an assistant nurse. But later moved to Ghana.

She has a Bachelor’s degree in Psychology from Nyack University in New York City.

Odo is a proactive social media user and has a long list of admirers. Her Instagram bio is interesting where she counts her as an obsessed Beyonce stan.

Moreover, her personality is happy-go-lucky. She is Friday born and loves people. Her relationship with her mother is very genuine and close. But she is not affiliated with her father as she was born out of wedlock.

Efia Odo decided to take up her passion in acting as a career choice.

Related: Who is Jackline Mensah? TikTok Star’s Reply to Her Haters

Her Career And Achievements

Odo worked as a radio host before becoming an actress. She got the job at Okay FM in the role of Radio Presenter. She has also co-hosted Head Start and the Arena at KFS Ghana along with Jake Morrison.

Her Filming c areer took off shortly after. She has appeared in various films like Royal Diadem, Heels and Sneakers, and She Prayed. She has also starred in the reality TV series “My African Love with Efia Odo. The series was a Diaspora success as it was one of a kind.

The actress won an award in the category of Lead Actress in a Drama Series at the Ghana Movie Awards. Undoubtedly, she is a talented actress who strives to achieve more success. With this conviction, she may appear in great projects in the future.

Efia Odo is a Philanthropist

Apart from being a good performer, she is a Philanthropist as well. She has worked towards the betterment of many lives. She operates the foundation—Oto Ndi which aims to shower love on the needy.

‘My African Love’ actress has contributed to children’s homes through her earnings and other works. Moreover, the actress has also funded the expenses of an Ice-cream seller. Recently, Odo donated to the National Chief Imam before the holy month of Ramadan.

Deepika is an undergraduate student. She is a bona-fide film buff and writes about books and cinema profusely. When not reading, you will find her humming to old retro songs. 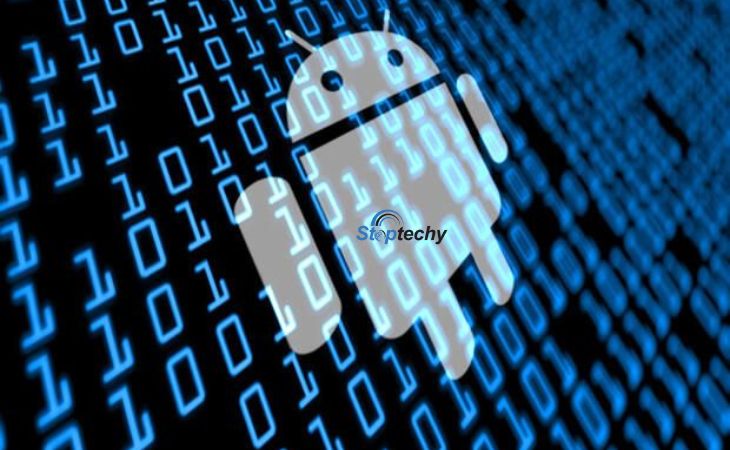