Gustavo says he was not upset and that he understands the singer’s reaction.

On the morning of this Thursday (22), a fan of sambista Zeca Pagodinho, exposed on his social networks a video in which he asked for a photo with the singer and he refused to answer the boy’s request.

Upon receiving the fan’s request, Gustavo Correia, the singer, who apparently was not in a good mood, replied: “Oh, what’s up? One of these times?”.

In a good mood, the internet user guarantees not to have been upset and even jokes that his idol must have a hangover, after all, Zeca Pagodinho is popularly known for having a great appreciation for beer. “I did more for entertainment. I wanted to know how he would react. I’m attached to him, I’m a big fan and I totally understand his part (…) He must have a hangover. Almost eleven in the morning and people asking to take a picture with the guy… ressaca mad”. 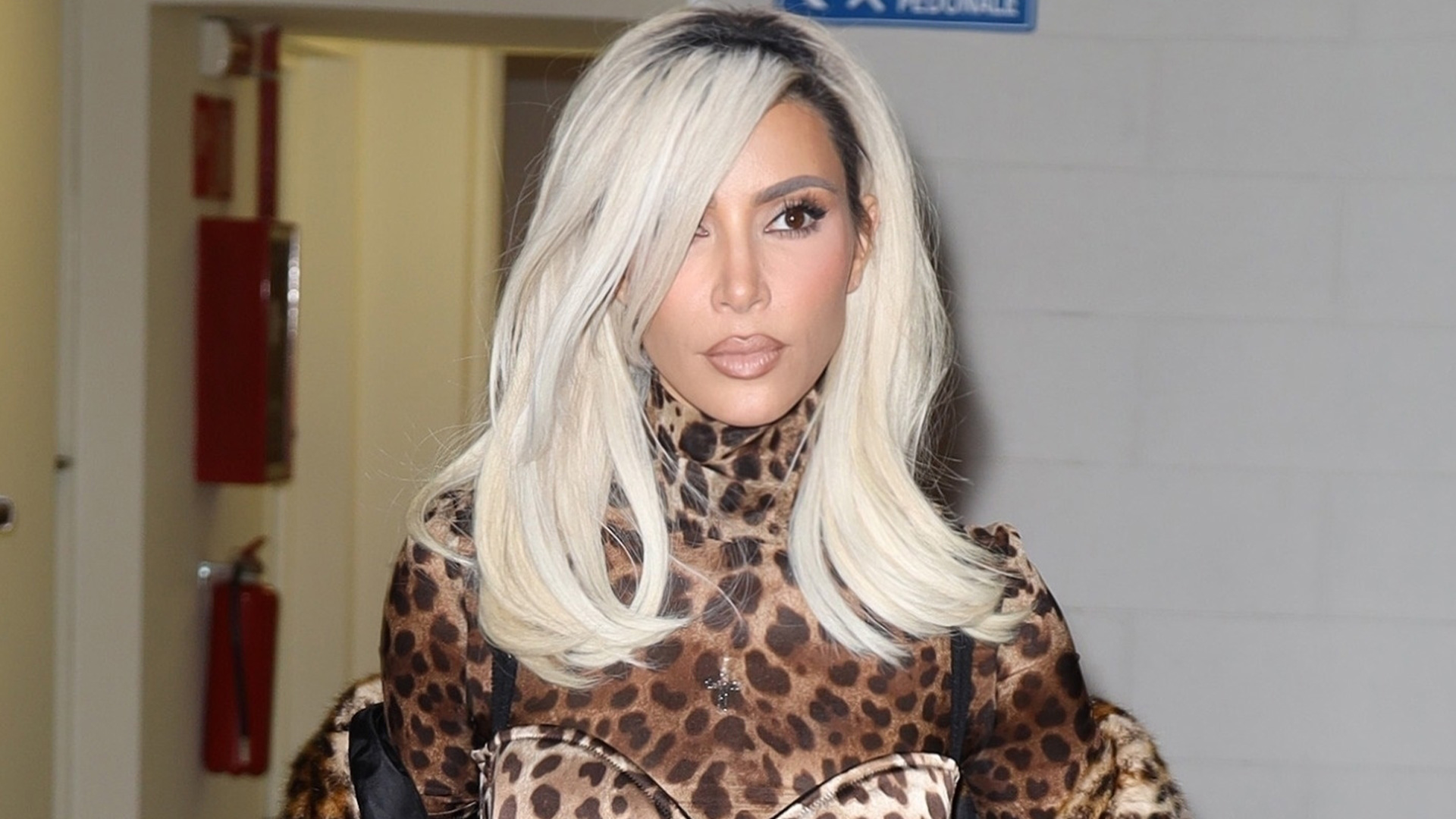